It has been quite a journey as I achieved an interesting milestone on Twitter-32,000 Tweets: 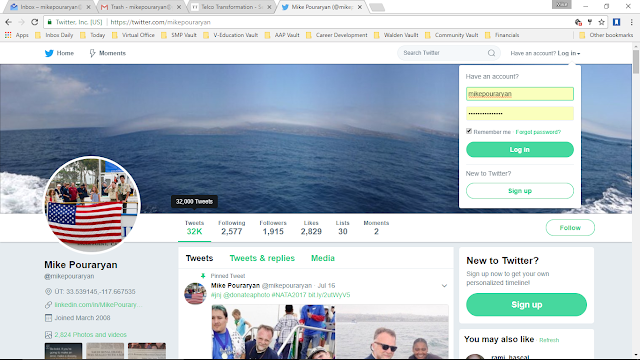 I guess it is abut leaving a legacy of purpose and awarness which I hope I can sustain through my forays here and beyond.    It has also been quite a week on the political front in the United States that has left me numb as I see a President wanting to pardon himself, a President's Son-In-Law that seems to be above the law and the ensuing double standards.     The team at Mashable had quite a take on the legacy of President Trump as he finished off his first Six Months--and now he's threatening to Fire the Special Counsel after having thrown his Attorney General under the bus.   This is as I saw this morning about how Florida continues to be threatened by Climate Change which I made a point of tagging the EPA Administrator  over Twitter--whether he pays attention is another matter.

What I find gratifying, though, is the vibrancy of our Community, Laguna Niguel.  It continues to invest in the future at a feverish pace as underscored by resurfacing of one of the major roadways in our Community, Crown Valley Parkway: 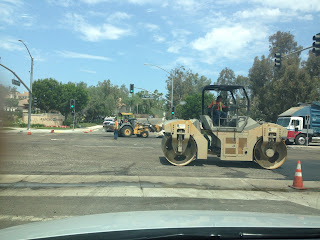 Beyond what I see locally, I also see some potential hope for a transformation at the National Level as exemplified by the trend represented by the Governor of Montana and Rhode Island--as Corey Robin laid out his views on the transformation that is forthcoming: 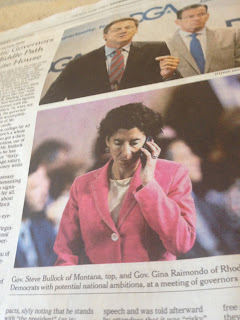 There is also this I noticed at the City of Anaheim about electric recharging stations while there earlier this week: 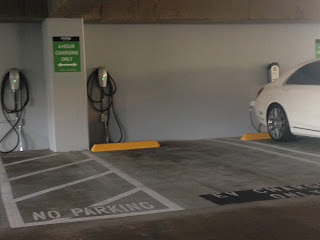 I was also blown away as a Facebook Friend produced this on Iran which I am proud to share:

As I reflected upon the week that was tending to commitments at the Daily Outsider, one thing I was reminded of was why, in the end, we are here.   The compilation  of thoughts courtesy of @Jonanthan Lockwood Huie I consult daily affirmed it all: 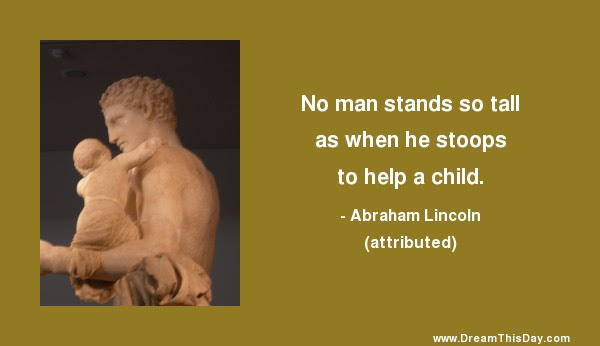 When faith and hope fail, as they do sometimes,
we must try charity, which is love in action.
We must speculate no more on our duty,
but simply do it.
When we have done it, however blindly,
perhaps Heaven will show us why.
- Dinah Maria Mulock

Let us touch the dying, the poor,
the lonely and the unwanted
according to the graces we have received
and let us not be ashamed
or slow to do the humble work.
- Mother Teresa