It was another busy week of engagements and projects--I had the pleasure to be in Laguna Beach earlier this week and captured this beautiful gem of life in Laguna Beach--The Sunset says it all!!!

I look forward to sharing some closing thoughts as I gear up for the 4th Quarter. 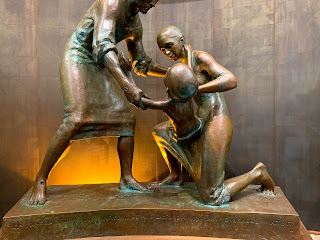 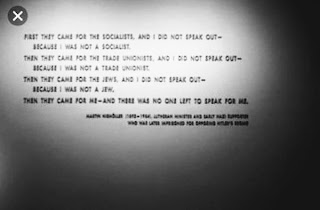 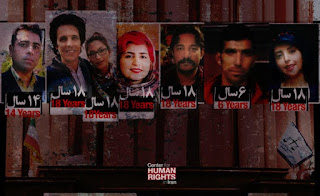 It is the eve of Labor Day as I write this.   I took a little time off commitments at the Daily Outsider to reflect and remember while being supportive of My Aunt's Move to her new community.    It has been a odyssey to reflect upon a fabulous life and as she begins a new chapter of an accomplished life of purpose that she has had so far.    Being a symbol of resilience, strength and courage in spite of all the odds has been an inspiration to me, My Sister (a symbol of strength, courage and stoic tenacity in her own right and very much a source of inspiration) , my cousins, our extended family and her vast circle of friends.   As I was reflecting upon such a magnificent life, I caught the image above from my Aunt's  residence late last night as I was taking a break before getting back to work.

As I am back at my Office, I had a chance to call up a beautiful melody sung by a legend of Iranian Music and Art for almost 60 years--The great Googosh.   She began as a child prodigy, grew up to be one of the most versatile performers with memorable roles in Music and Film.  The revolution derailed her career and she was subject to intimidation and harassment constantly--I believe that she was under arrest on at least a couple of occasions before leaving Iran.     I released this to my Personal Twitter Feed Late Last night to remember:

A late contribution 2 #SundayThoughts on the eve of #LaborDay2019 here in the US as two legends collaborate 2 give voice 2 what the @OrdinaryFaces of #Iran have been thru over the past 40 years--as I note #WeWillReClaimIran #Googoosh Aziz: https://t.co/U7R63GqBKx
— Mike Pouraryan (@mikepouraryan) September 2, 2019


Onward to September with all its' possibilities....