Post by South County Matters.
Posted by TEST at 7:43 PM No comments:

Around South County: Visiting With the "Trailmasters" of Laguna Niguel (A Brief "Newsflash")

Troop 772, "The Trailmasters" had a guest speaker at its' Patrol Meetings today .   Mr. Mike Darnold of the City of Dana Point shared insights on the dangers of Addiction.   What was striking was that he brought a special credibility to bear as he spoke:  He's a recovering addict himself and kept how long he'd been sober on his phone and shared it with the Scouts & all the scouters who were present.

We will have further updates on this soon. 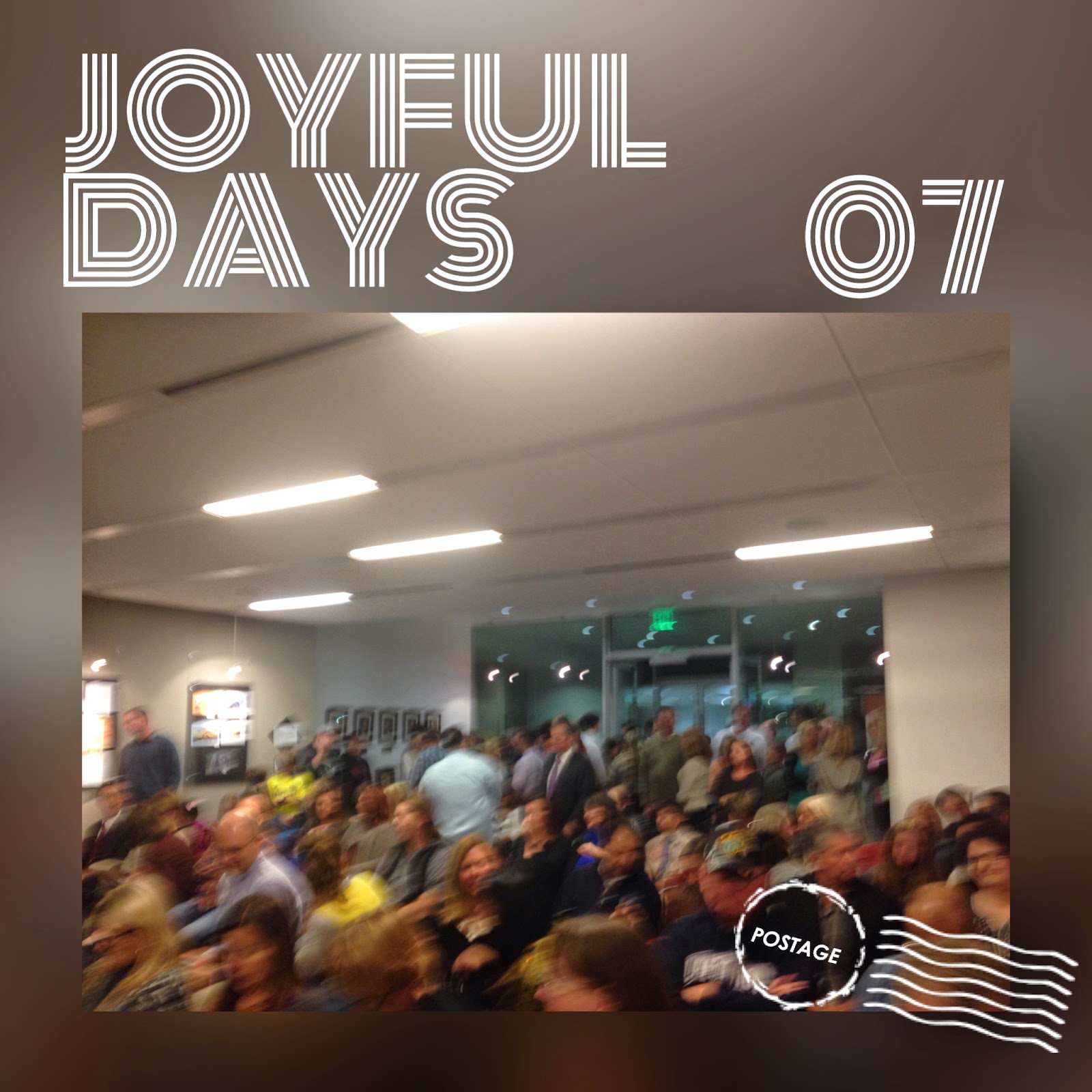 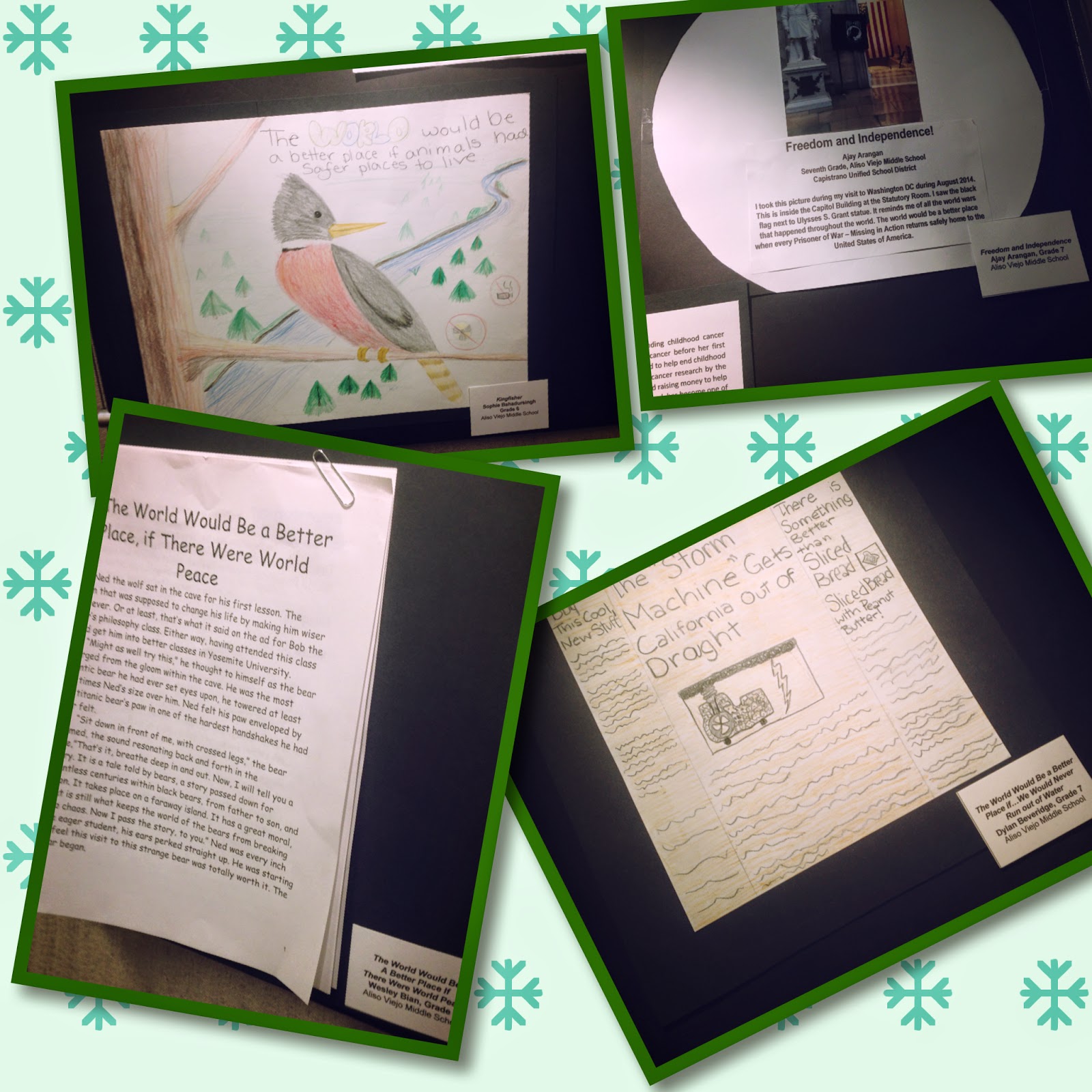 Around Town In South County: On the Vibrancy of our Schools

The schools of South County are among st the brightest spots.     Some late breaking news from Capistrano Unified underscores how the Community is behind the Schools, how teachers are innovative and visionary enough to be on the quest for ideas and how the District Leadership team continues its' on-going vibrant outreach Efforts.  Excerpts of the latest "Capo Talk" released by the Capistrano  School District Reflects this continued outreach:

Around Town in South County: Being Witness to History as DICKEYS Laguna Niguel Opens Its' Doors :-)

A new era began @ South County as Dickeys  in Laguna Niguel finally opened its' doors this past Thursday.  Lines began forming a bit early in the day as the countdown began: 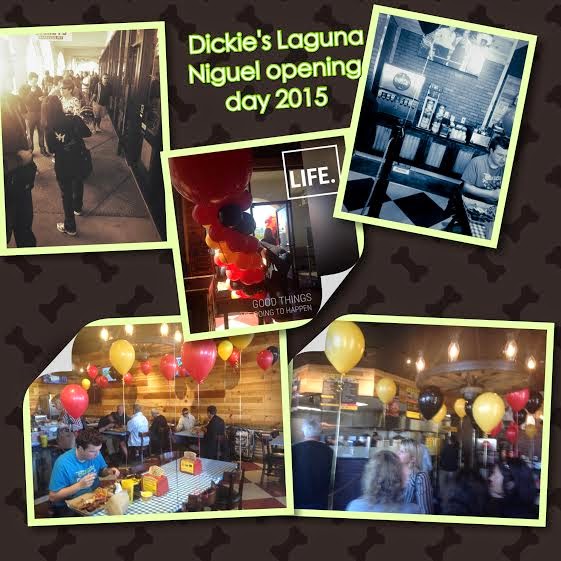 It is always gratifying when being part of history and the vibrancy that epitomizes South County.  The Grand Opening Celebration will continue onward for 3 Days.  We here @ Outsiders wish the team @ Dickeys All the best.

View of the Week: A Tribute to the Eagle Scouts of the Tiburon District of Orange County

The Tiburon District--part of the Orange County Council, Boy Scouts of America--had a spectacular year as 33 Scouts attained the rank of Eagle. This simple yet profound poem is dedicated to them and their families:

Post by OCBSA - Tiburon District.
Posted by TEST at 6:52 PM No comments:

Around Town in South County: Notations For the Week-End

The vibrancy of life in South Orange County and the commitment of the Community is such a joy to be witness to as 2015 has begun in earnest.    One example of such vibrancy was ever so evident as we here @ #outsiders joined  the Tiburon District Committee on Wednesday, it was ever so.    As noted in the "Tiburon on the Web" Site:

We here @ "Tiburon on the Web" joined the  District Committee deliberations as it held its' first  meeting of the New Year earlier this week and the 2015 District Team was elected.   Here are some highlights:

It is amazing how such selfless souls with a multitude of responsibilities continue to step and show up everytime.    This was ever so exemplified as we also joined the Monthly Round table at the Tiburon District as a very remarkable young man spoke about his experience as he thereafter decided to "get into Politics' and now serves as Policy Advisor to newly-elected Supervisor Lisa Bartlett.

As the week drew to a close, being witness to the vibrancy of Aliso Niguel High School was ever so evident.   The Aliso Niguel Soccer Team was out there, the Aliso Niguel Basketball Team was battling El Toro And a group of committed parents were spread heading a fundraiser for the Aliso Niguel Music Department--what was ever amazing was that they were going to be again "back at it" at 7 AM This morning.

How can one repay such dedication and commitment?

Gearing Up For the New Year: A "Thought 4 the Week-End"