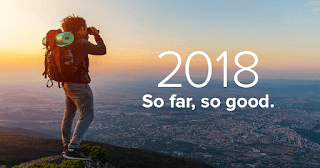 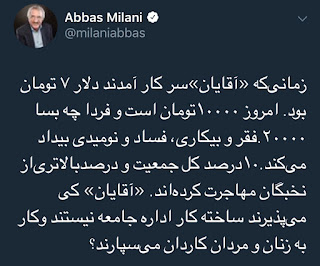 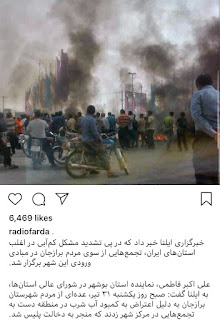 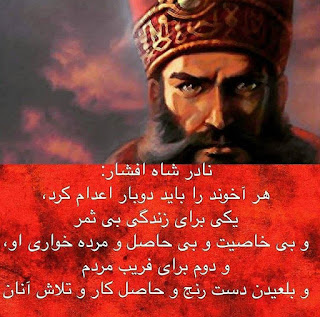 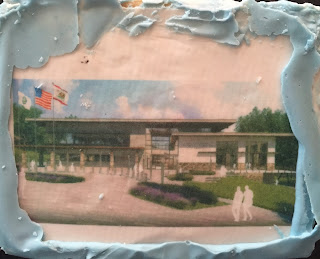 It has been quite a week in our World.     I decided to take a bit of a "light" but upbeat stance for this week as I chose two Flash Mob Videos from Beirut and Amman:


This second one from Jordan about Palestine was truly inspiring and beautiful to listen to at the Galleria Mall Jordan.      As I listened to these two, it reminded me of the Words of Francois Hollande as he paid tribute to the fallen of the Paris Bombings when he noted how we must sing more and louder ever more.    How timely it is as we will sing more and dance more to be a continued thorn in the side of all who will deny us all the right to be happy and to live.   I released the first clip to my Facebook Wall and it may have cost me a Facebook Friend--Oh well!!!  But this is the true face of the Middle East not withstanding attempts by some of the lowlifes in Iran especially to stymmie people's happiness with recent arrests.

As I was finishing off my thoughts and "book-ending" some late curation work on Twitter, I ran across this On Leadership:

I retweeted this--if only our current leaders at the National Level understood this.

Out & About w/ "My Word Is Free" & An Admonition from #Madiba

It has been an interesting week at the Daily Outsider.    For me, the level of respect has grown by leaps and bounds at the non-violent civil resistance that continues to persist inside Iran.    It has left me speechless as people continue to find ways to defy the Regime as challenges continues to mount for the ordinary man and woman that the Regime in Iran is simply incapable of solving.    I have tried to be optimistic but it is not easy to remain optimistic in the age of Trump as he continues to throw European allies under the bus and praises the President of Russia.

As I am writing this, Donald Trump has landed in Europe and will be entertained in the UK as he will avoid the protests planned for him.   On the eve of his visit, Donald Tusk, the President of the European Council, reminded the President that America does not truly have any allies around the World.    This is a crucial remark that is worth noting, "..... First of all, dear America, appreciate your allies, after all you don't have that many. And, dear Europe, spend more on your defence, because everyone respects an ally that is well-prepared and equipped. Money is important, but genuine solidarity is even more important. Speaking about solidarity, I want to dispel the American President's argument, which says that the US alone protects Europe against our enemies, and that the US is almost alone in this struggle. Europe was first to respond on a large scale when the US was attacked, and called for solidarity after 9/11. European soldiers have been fighting shoulder-to-shoulder with American soldiers in Afghanistan. 870 brave European men and women sacrificed their lives, including 40 soldiers from my homeland Poland. Dear Mr President, please remember about this tomorrow, when we meet at the NATO summit, but above all when you meet president Putin in Helsinki. It is always worth knowing: who is your strategic friend? And who is your strategic problem?...."    This is also as the US Senate in a 97-2 Vote rebuked the President on his stance regarding NATO.

What I did was to take comfort in what Emel Mathlouthi wrote for the Arab Spring.  I first saw scenes of it as she sang it on the streets of Tunis where it all began.  It seems so long ago--but the words "My Word is Free" resonates ever more that I thought might be a nice moment of reflection--this is also as how the World came together to rescue the 12 Thai Kids stuck in a cave for over three weeks.   It is also of note to remember what Nelson Mandela Reminded Us all that I hope all who are in power today make note on the eve of Mandela Day: 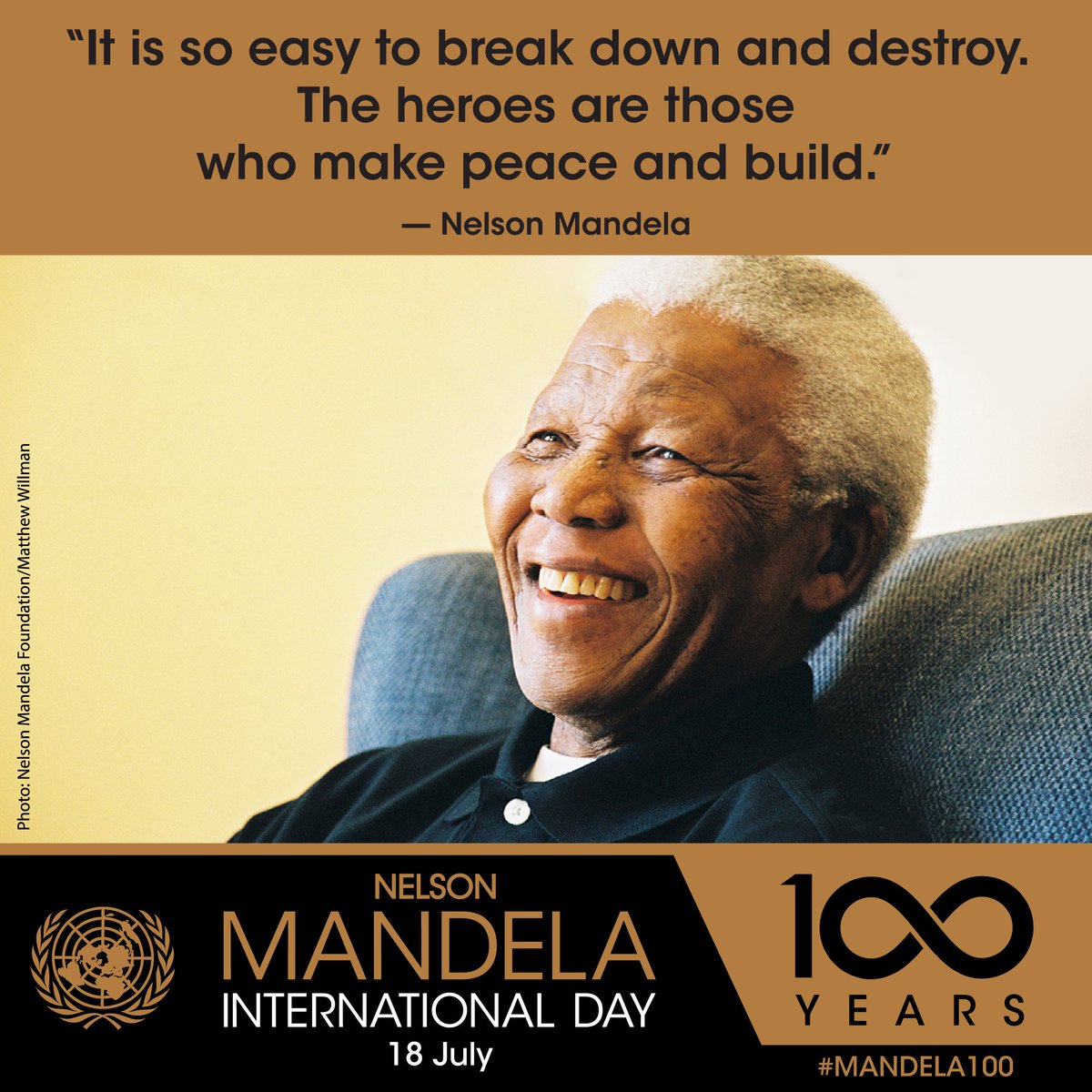 Out & About: Weekly Thoughts

It has been quite a month as I worked away in support of the Daily Outsider as the third quarter has begun.   I had the pleasure to once again join the City of Laguna Niguel's Run in the Park and produced a Visual Essay on it that I distributed to my YouTube Channel.    It was great to see the Community coming out in support of the YMCA and the City.   The City's Fireworks yet again was just beautiful to be witness to.

One beautiful scene I was also witness to was the March For Families in opposition to President Trump's Family Separation Policy.   Thousands showed up within a week's notice at Portola High School--we all then Marched from Portola High School to the James A Musick Facility in Irvine where we understand 4 of the Mothers were held--I produced a Visual Essay on it.

Once area I've been focused on has been what's been going on in Iran as the Protests have gathered steam.  I captured a few of the on-going coverage over the past couple of weeks as the Government in Tehran is clearly nervous in light of President Trump's decision to withdraw from the JCPOA:

I was not per se concerned about the implicit threat of a coup that has dissipated.   But what I found laughable was the Government Spokesman request--I wondered if he forgot about all who have stolen billions--In the meantime, the continued attacks on the internal voices of dissent including Hengameh Shahidi has continued.   This is as the head of the Judiciary in the Country had threatened everyone with  20 years minimum imprisonment along with the following flow of thoughts which I found to be extremely disconcerting:

One company imported 20k iPhones at official $ rate, slapped on 2mn toman per handset & sold 15k of them. Hoarded remaining 5k iPhones. Iran's main enemy isn't Trump. It's corruption & opportunism of those among its own people who thrive on misery of fellow Iranians. https://t.co/dLI9JZAICP
— Mohammad Ali Shabani (@mashabani) June 26, 2018


It has been quite challenging to remain hopeful about the state of our World especially as I am seeing challenges with Tariffs.  Our team at the Daily Outsider will be on the prowl assessing it develops.