I have been out & about over the past week with on-going initiatives.    While I've been on my prowl today, I decided to be supportive of the call to action by Second Harvest that I saw earlier over the weekend: 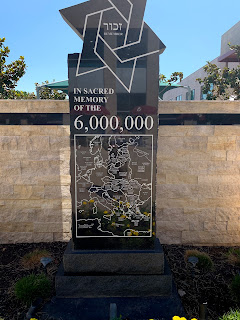 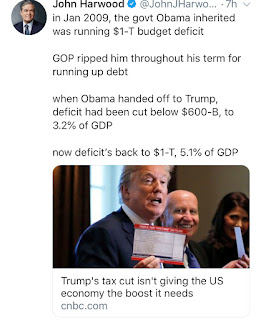 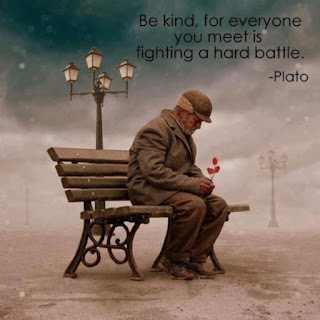 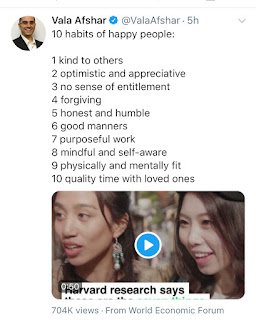 Remaining Hopeful...
Posted by TEST at 12:00 AM No comments: 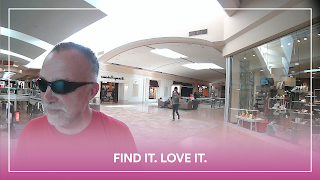 It has been a challenging week on a multitude of fronts.    I took a little time to be at Mission Viejo Mall as I did a Good turn by recycling some old cell phones.   I caught the headline while on my walkabout.

While awaiting at the ecoATM machine, I saw this: 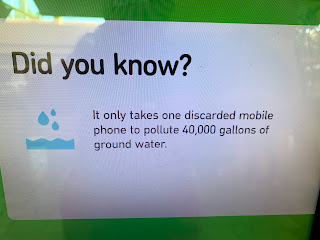 It was a staggering statistic.   It was also a bummer to see a major recycling center, RePlanet,  close its' doors--they were so helpful to me as I had responsibility for recycling at Aliso Viejo Middle School. 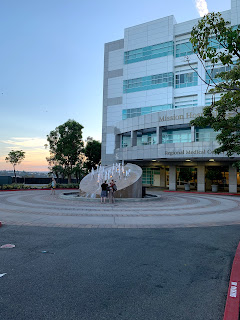 It is such that continues to sustain my sense of hope and optimism in spite of the profound challenges the country faces in the aftermath of Dayton and El Paso.   The Time Magazine Cover said it all: 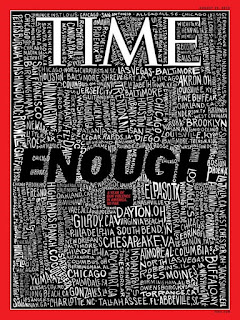 The work at the Daily Outsider has also been on-going--and at times, challenging.       As I was reflecting upon the week that was, all I could possibly motivate myself to do is to remember what these admonitions are and what I must live up to: 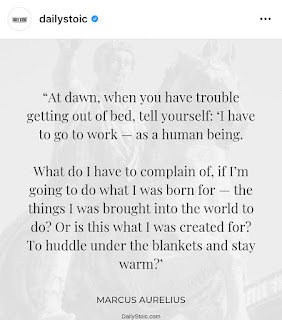 There lies the challenge....

#RandomThoughts As a New Month Dawns.....

It has been quite a month!!

I decided to create a Visual set of #RandomThoughts on my travel this week as I criss-crossed California.  I always knew our home state was great--but it was reinforced.

It is bound to be quite a month in August as I look forward to my weekly discourse and as the ongoing work at the Daily Outsider will continue: