Random Thoughts On this Halloween Day 2017

Today is Halloween here in the States.    It has been quite an interesting month on the political scene both here in the United States and around the World as indictments were handed down in Washington, Kenya was in political crisis, Afghanistan continued to suffer and Syria continued ot burn.   November is also as November is at hand with a number of key Community Engagements which I look forward to reflecting upon next week including Scouting For Food.

I ran across these which I thought is a rather uplifting way to "book-end" the month because the need to be optimistic and joyful is ever so critical: 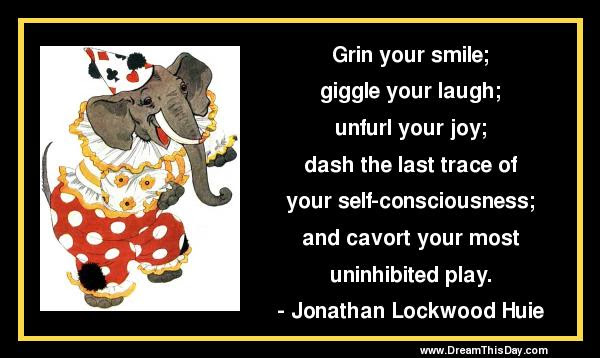 The most wasted of all days is one without laughter.
- e. e. cummings

The burden of the self is lightened when I laugh at myself.
- Rabindranath Tagore

Onward to the new Month with all its' possibilities:

On the Prowl In My Hometown of @LagunaNiguelCty

I had the pleasure to join a very beautiful event yesterday here in Laguna Niguel yesterday to remember all who lost their lives to drugs.    According to our Mayor Pro Tem, Elaine Geneway, 64,000 people lost their lives to drugs primarily due to drug overdose.     We can, shall and will overcome this cancer.   I hope President Trump's speech on Opoid will help elevate the conversation as I remain hopeful that we can, shall and will overcome. .

Random Thoughts On the Eve of the New Week Ahead...

I spent Saturday visiting my 93-Year Old as I remembered how blessed we are all as a family.  Family.   My cousin's beautiful Garden was such a beautiful scene to be witness to as to how serene it was and how from her garden, I could see the all the way to Century City:


It has also been a very challenging couple of weeks in the aftermath of the fires in Orange County and Northern California.  What I saw about the Irvine Outdoor Education Center was extremely disconcerting:

This was also as our World was again witness to utter devestation in Somalia with over 200 People dying as a result of a truck bomb attack.   I did my small part while on Social Media as I joined to say:

There are also two stories that is worth noting that the World must understand:  Japan and China.   Japan has had an election that may lead to a further transformation of Japan under the current Prime Minister, Shinzo Abe--including formalizing the elevation of the Japanese Self-Defense Force to the next level.  .   There is also China as President Xi has just consolidated its' control over China which our team released a Notations Edition on earlier today.    I helped with curations as I hope all curations for the week for the Daily Outsider as the work continues.

This is also as the drama in Washington continued.  Although I was tempted to recommend to the team at the Daily Outsider to share thoughts (although the President was busy again attacking the Press and Hillary Clinton) what was challenging was what the White House Chief of Staff noted as captured by former Congressman David Jolly below, David Frum of the Atlantic and Daniel Dale of the Toronto Star:

What I was very hopeful about was the One America Appeal as the Five living Ex-Presidents joined by President Trump joined at a 3-Hr Concert in Texas.

I had also done some outreach to the office of  my local Congressman, Dana Rohbracher in the aftermath of Las Vegas.     The response I got--although appreciated--was needless to say just a bit disappointing:

On the Prowl : Ray Kurzweil Disruptive Technologies and Dangerous Ideas

One of the best one hours I did Friday when I listened to two visionaries...normally I use this for my "Random Thoughts"--but hope all enjoy this--well worth it!!! 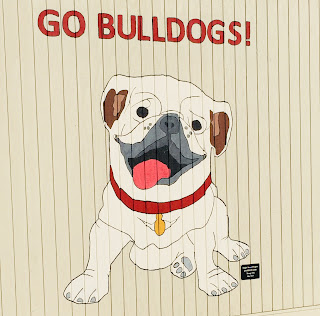 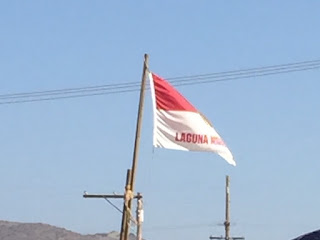 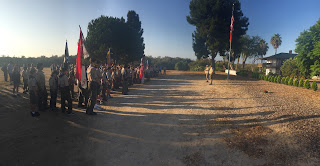 Random Thoughts on the Eve of the W-End.....

It has been quite a week around our World and quite challenging as President Trump took steps to make sure the Affordable Care Act was fatally undermined, decertified the Iran Deal and raised the rhetoric over NAFTA as it pushed the notion of Tax Reform that has been debunked repeatedly--in addition to going after Puerto Rico.    He has had a very busy week no doubt.

Not withstanding the challenging week at hand, I continue to take heart by the generosity of spirit throughout our Community.   I am  gearing  up to hit the road visiting with the Boy Scouts at the Annual El Camino Real Camporall.   This year, it will be held at Camp Pendelton.  I also had the pleasure to be supportive of Our Fathers' Table Annual Fundraiser as I also worked away on initiatives throughout the week.  As it was interesting and challenging, the need to remain optimistic and be humorous about (as s beautifully noted with this I captured courtesy of the team at the Foundation for Economic Education),  here are some "Food 4 thought" to reflect on the eve of the weekend: 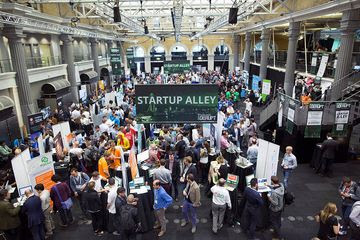 Be humble. You may be wrong. Be generous. You may be remembered. Be interested. You may stay teachable. Be yourself. You will be happier.
Onward to the weekend with all its' possibilities as I wish all a great one and a great week ahead....