A new quarter has begun.  It has been an interesting, challenging and at times worrisome six months as The Daily Outsider continued to evolve and as we were witness to changes that may be detrimental for the long-term.

As I am writing this, I was glad to see that the Daily Outsider going Dark for the next two weeks as we see the roadmap and await the challenges of the new quarter.   It is a challenging world as I am writing this first edition of my "Random Thoughts" for the Quarter--which I will be doing monthly here.   I am listening to AL Jazeera about the tragedy in Lebanon as a Syrian Refugee Camp was burnt down and thousand of Syrian Refugees lost everything they had.   I was seeing the continued tragedy in Venezuela as Maduro, the President, promoted a General who was summoned by the Attorney General to be charged with human rights abuses.   I have also been seeing reports out of Iran--a focus of us at the Daily Outsider--about the profound conflict between the newly re-elected President and leader.  The latest comments by President Rouhani on the abusses by the Judiciary was quite evident as he spoke at a Judiciary Conference against aribrtary arrests in his continued call to adhere to the Constitution.     This is also as President Trump tweeted a video of himself beating up CNN--and garnered 178,000 likes and being defended by his staff.  Healthcare, in the meantime, hangs by a "thread" and earlier in the month I shared some thoughts on Facebook on it:

What continued to give me hope, though was the continued community engagement and committment I was witness to.    Last month, for instance, I joined the 8th Annual Fish for Life Cruise for Special Needs Children and their families.  One volunteer who joined this day of service made over 15,000 wooden sharks for Camp Pendelton Children and one person collected over 80,000 golf balls for Camp Pendelton Marines who was named San Clemente Citizen of the year.   The Founder for Fish For Life shared this guidance that I felt was so critical to be part of this retrospective: 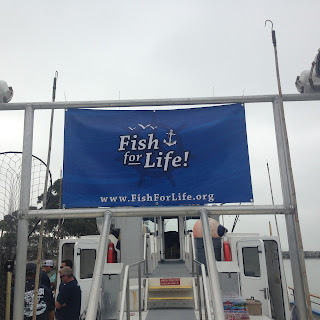 We are going to have a “REEL” fun time this Saturday!!!
You are receiving this email because YOU will be among the “Fishing Team Leaders” on the trip.
THANK YOU for volunteering your time to make this experience a memorable one for everyone involved!
The weather looks great and the fishing is excellent!!
Check-in time at the Dana Wharf is by 7:30 am.
So what is a Fishing Team Leader?

You will be teamed up with one or two special needs kids and their chaperones to care for them throughout the voyage.
Before we return to the dock each of you will say a few words about the kid (‘s) you spent time with and present them with a gold medallion they will wear around their necks.
There will be a mix of special needs conditions such as Autism, Down Syndrome, Cerebral Pasly, one child with Williams Syndrome, and one with Fragile X.
Most of them will start off fishing to the best of their ability and after a while some like to explore, or play around in the bait tank.

Assist where needed and most of all they just want your Love!
Don’t worry if you are not an avid angler! We will be bottom fishing or fly lining (no sinker) on the service if Barracuda or Mackerel show up and it’s a breeze.

The boat crew is also at your beckon call for any help getting fish off, tying hooks, gaffing if we get a jumbo, etc.
During the opening ceremonies when we roll out the red carpet for introductions, all the volunteers will line the deck at the base of the gangway to greet our honored guests and chaperones.
Be mindful that some of the Autistic kids will not want a high five or to be touched, just clap and waive them on.

Our “Calvary Team” (mini horses) will be at the check-in area around 8:00 to entertain the kids.
This will be the agenda for the day:
Our guests will start checking in by 8:00.am.
Parking passes will be issued at the check-in table, MAKE SURE TO GET A PARKING PASS TO AVOID A TICKET!
The check-in table will be in front of the Dana Wharf.
Get a Fish for Life Tshirt at the check-in table to switch into for the trip.
At 9:00 we will have speakers say a few words.
After the speakers, a volunteer will say a prayer.
After the prayer, a young lady volunteer will sing the National Anthem.
THEN we roll a Red Carpet down the gangplank and each child will be introduced individually.
Once aboard, a “Fishing Team Leaders” will be assigned to each child and their chaperons.
When we depart we will first go to the bait barge just across the harbor to load up on bait, the kids enjoy seeing this!
Then as we are leaving the harbor, the Sheriffs Department will have a Fire Boat put on a water show and escort us out of the harbor……cool huh!
We will then leave the harbor to go FISHING!!!
We will go north just south of Laguna and about a mile or two offshore .
Lunch, Beverages and Appetizers will be provided.

This is as I was witness to selfless souls giving up their vacations to be at the Scout Valley Scout Reservation to staff and train the next generation of Scout Leaders: 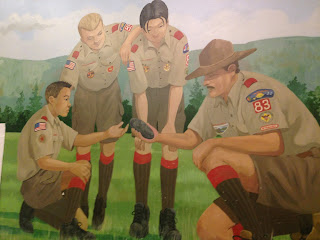 As the new quarter is beginning, I thought two key thoughts as I begin anew:

“We must always remember that it is the things of the spirit that in the end prevail. That caring counts.That where there is no vision,people perish. That hope and faith count, and that without charity there can be nothing good. That by daring to live dangerously, we are learning to live generously.And that by believing
in the inherent goodness of man, we may stride forward into the unknown with growing confidence.”~ John Gilbert Winant 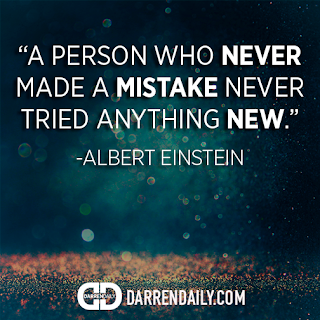