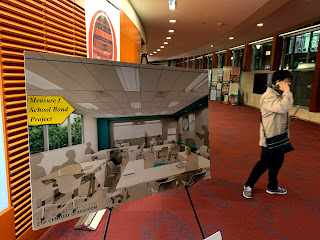 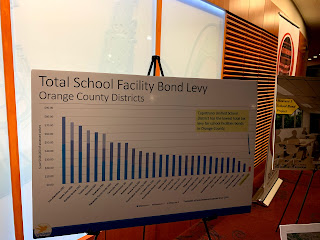 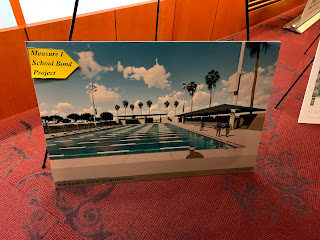 It has been quite a challenging week, yet again--Public Health Pandemic in China, Floods in Iran, deaths in Iraq and the broader Middle East.     I captured a scene from Tehran which I decided to headline my weekly #RandomThoughts with to think about the beauty of it all in spite of all the challenges as it was not easy to be witness to it all.   I helped with a Notation for the Daily Outsider which will be available tomorrow in the Perspectives Platform.

The World was also witness to he tragic death of #BlackMamba, the Fab @kobebryant, his daughter GIgi and 7 others Sunday.  He's here with President Obama courtesy @PeteSouza: 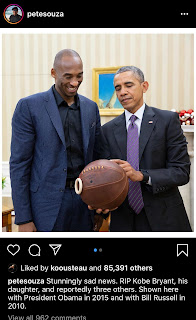 In Spite of all the tragedy of the past week, I decided to begin the week on a bit of a high note as I was witness to the celebrations of TET at Mile Square Park--The vibrancy of the Vietnamese Community was especially fabulous to be witness to it.   I produced a Visual Essay  of a day in the Community to sustain a sense of hope and optimism: 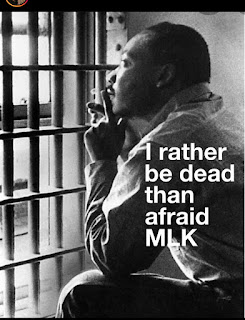 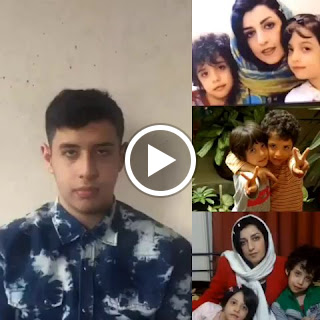 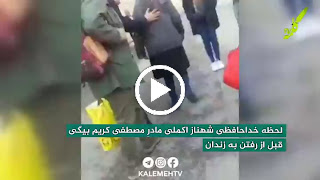 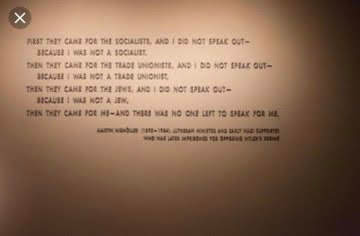 
I decided to "break the ice" for the year as I began the year featuring the Retrospective on my Life I produced in close collaboration with StoryCorp.    It was important as this week will be 90 days since My Aunt Mahroo Left Us.

As I have hit the ground running for the year, I decided to share this Visual Essay I produced of my Year-End Travels in 2019 --and how I was in awe as to what I saw both in National Harbor and in Washington.    Please enjoy these scenes as I look forward to being supportive of the Daily Outsider and the challenging times we're faced with.
Posted by TEST at 10:55 PM No comments:

"Who Am I?" Mike Pouraryan

I wanted to break the ice for the new year by featuring this I produced as part of the story “project last year kind of introduce myself to the world be proud of where I’ve been with Nghiem for a future of profound possibilities this is as or the last number of days and weeks there have been some distressing things about our world -They need to stay upbeat is ever so critical specially as we begin a new decade onward
Posted by TEST at 6:53 PM No comments: