June has begun.    It has been quite a month with elections in Iran and France and the on-going drama in Washington.     For me, the last day of the month was when I saw the flow of distressing news on Paris and as to whether The United States will withdraw that our team released a Notation on it.    Based on the last reporting I saw, President Trump is due to announce it later on today.  But the issues in the aftermath of the Trip was of concern as underscored in this tweet I picked up and released during the week--as China and Europe will be moving on:

As I look forward to be supportive of the projects for the Daily Outsider as we gear up for the new month, I picked up these thoughts courtesy of @Jonathan Huie and Values.Com that I underscores a sense of hope and optimism:

The eyes of the cheerful and of the melancholy man
are fixed upon the same creation;
but very different are the aspects which it bears to them.
- Albert Pike

A cloudy day is no match for a sunny disposition.
- William Arthur Ward 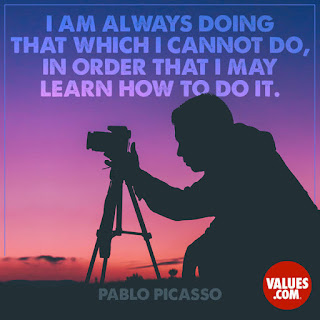 .One of the projects I look forward to working on in support of The Daily Outsider is Mary Meeker's reporting and analysis of internet trends which obviously our team has a vested interest in....


It will also be a day of celebration throughout South Orange County as the Capistrano Unified School high schools (Aliso Niguel , Capistrano Valley, San Juan Hills & esoro) Class of 2017 will be graduating.  II will spend my evening supporting Grad Night at Aliso Niguel