It has been quite a week!!  I have been working to finish off some "Special Projects" including contributions to the Student Support Community on Facebook as I reflected upon Success--here is a sampling of it I released while working away:


Earlier this week, while at the Walden Virtual Campus, the Faculty Moderator for the International Club I contribute to shared the following interesting questions which I shared my thoughts on which has underscored what I have done with my writings here:

This week also was a very horrific week in Iran as Daesh attacked Tehran.    The World reacted with horror--although the United States condemended it, President Trump's statement basically laid the blame on the victims.     Whatever one thinks of the Islamic Republic, there were innocent Iranians that died--this was in sharp contrast to Iran's reaction in the aftermath of the 9/11 attack which was shared on Facebook by one of the leading Iranian-Americans in the World:

Iran honored the victims of the terrorist attack with a State Funeral.   One of the vicitims was a Unviersity instructor who was visiting Parliament to advocate for the homeless.

What is critical to note is how critical the state of affairs are in the Country-- problematic as epitomized by this produced by the Farsi Service of the Voice of America as Millions of Iranians have lost their money in a major Ponzi Scheme with clear understanding from the Government  (The broadcast is in Farsi). 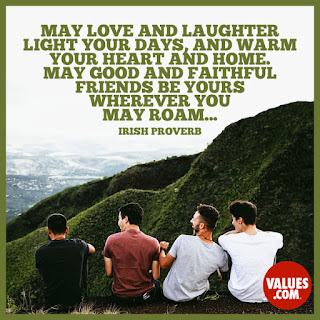 I wanted to finish off my "walkabout" with some final "foods 4 thought" that I had featured as I was on the 'Social Grid" and also featured it in contribution to the Student Support Community on Facebook--and noting this wish courtesy of @Values.Com: 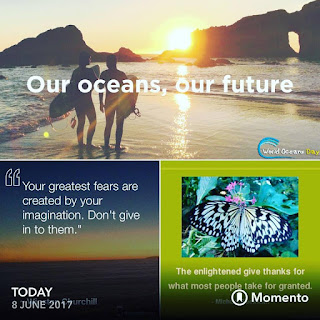 As I end these thoughts before being "dark" here until after June 30, I note this powerful reminder I had the privilege to note on my Facebook Profile as I remember all the fallen in Iran and all victims of terrorism Worldwide as I note that "We Shall overcome'!!! 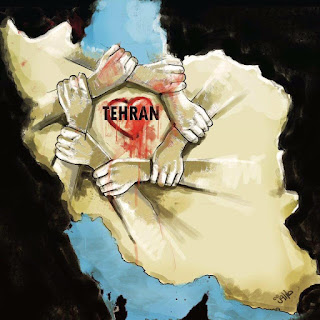