Random Thoughts: As May 2017 Drifts Away (Reflections)

Sometimes the best laid plans seem to wither way in the quest to somehow make a difference.      For me it was my attempt as I began the weekend while on a project commitment in San Diego as I visited the Miramar National Cemetery.   The  scene of the Mother who walked up to his son's grave underscored the profound challenges we continue to face in our World--and a desire I shared about getting rid of the cancer of War.  It is a naive hope--but we have got to especially in light  the tragedy in Manchester, the continued tragedy in Syria and Iraq, the mayhem in the Philippines along with on-going challenges Africa.    As I write this, North Korea tested a new Missile--apparently aimed as Japan as they have the ability to destroy South Korea--and maybe the United States is next.   I can't help but ask-what's the point?

It was also a tragic weekend here in the United States as two men died as they stood up for two young Muslim Girls in Portland, Oregon.   I am with Portland's Mayor as he noted that they are both heroes.   With what happened in Manchester and the on-going carnage and tragedies we're witness to, it is frankly challenging--but the need to remain hopeful is ever so critical.

I was counting my personal blessings, though, as I had the pleasure to be supportive of the family before getting back to work--as I continue to recover from the challenges of the past number of weeks.  I achieved a very interesting "milestone" that I was frankly surprised to achieve: 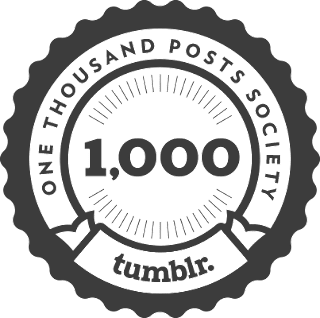 I was able to Things seem to be under a bit of control now--but having dealt with such profound issues as I did==one of them had over 1191 Threats!!! 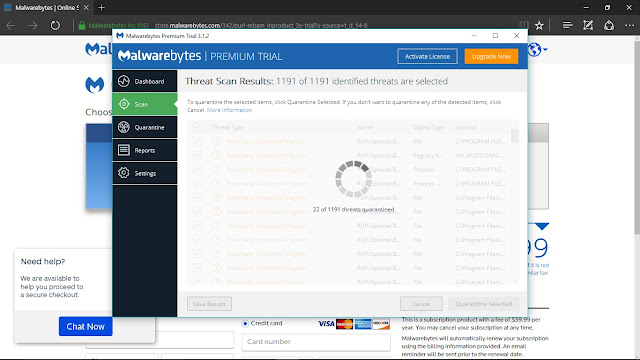 There is an interesting I was personally taking aback by Angela Merkel's speech that underscores the lack of confidence shown in the United States which should all be of concern as things get on track     The idea that Jared Kushner was in touch with the Russians for a "back channel" on top of all the diplomatic missteps is of profound concern.   The President dismissed it as "Fake News".

"...Ariana Grande has announced that she is paying for the funerals of the victims of the Manchester attack, the manager of West ham has found the two homeless men who helped dying victims has just offered them both six months all expenses paid accommodation and money to help them sort themselves out, the public has donated thousands of pounds for victims, families, emergency services, and heroic citizens. This is how we fight terrorism, not with hatred, not with arson attacks on mosques, but by standing strong, supporting strangers, pulling together and staying strong as a nation. That is why Britain is great. These are not the monsters that hid under your bed as a child, they are cowards driven to murder and suicide. They will not prevail.
The tragic event have bought a tear to many eyes including mine. But.. Stephen Jones and Chris Parker were homeless before they were hero's, surely it doesn't take being a hero for people to show them the respect they deserve. Remember guys, when you walk passed the homeless just remember one day they might be your hero.
Lets stand together...."

Onward to June as I picked up these final two "Food 4 thought" For the Month: 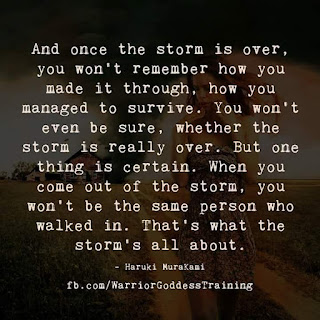