Today is Cinco De Mayo.    An icon of our community, Avila's in Laguna Niguel, has embraced it with open arms: 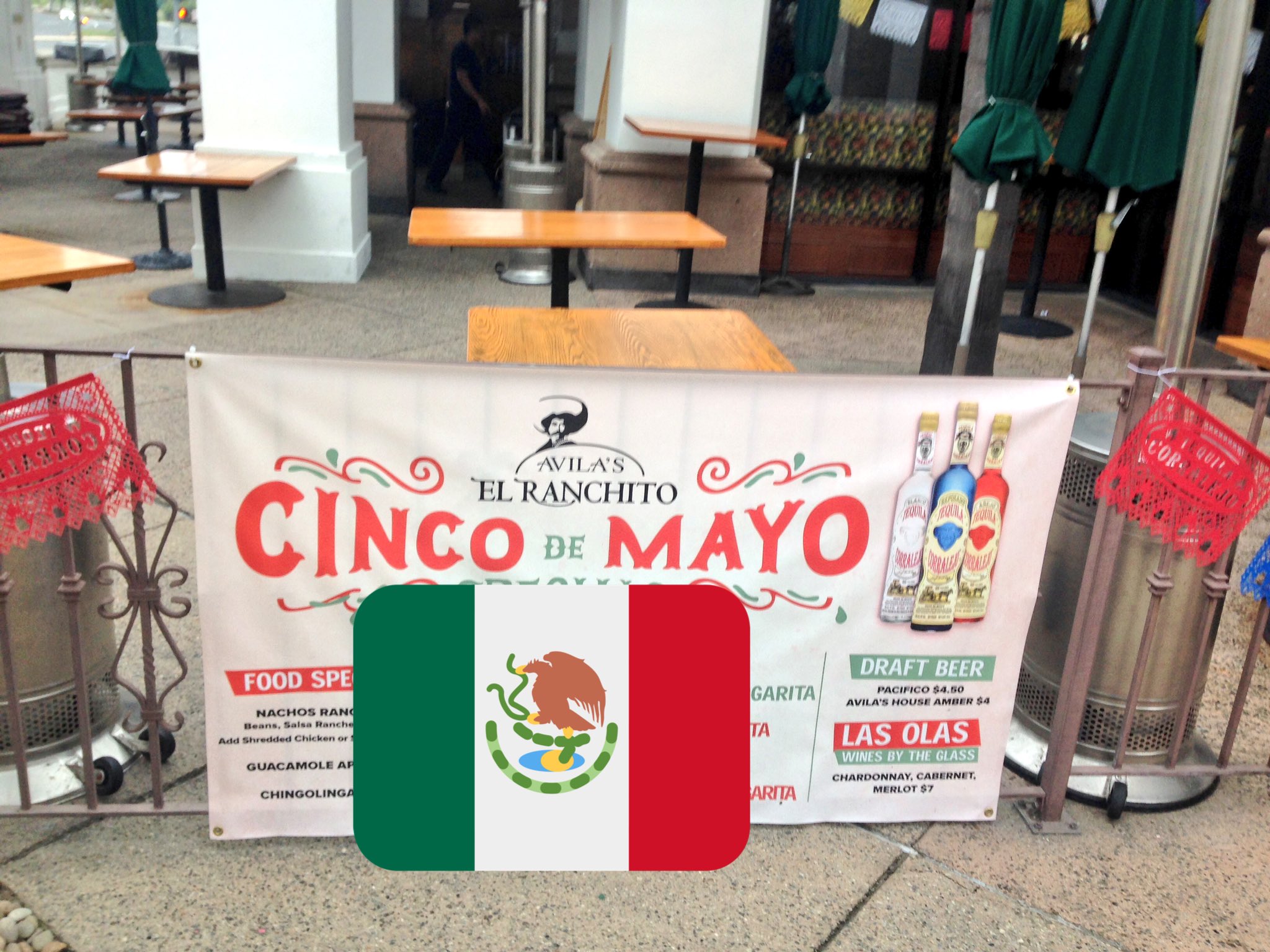 This is as another icon of South Orange County, Soka University of America, is hosting an international festival--currently in its' 16th Year.

Beyond the beautiful confines of Laguna Niguel and South Orange County,  though, it is a challenging AM as I was on the prowl for the AM and saw a fabulous Editorial by the Wall Street Journal on Venezuela which I also released ot my personal Twitter Feed.     The idea of driving armored personnel carriers through peaceful protesters is just beyond barbaric.    I also have been reading up the transcript of the Iranian Presidential Elections and will be helping with a Notation on it for The Daily Outsider over the weekend.   From what I am seeing so far,  sparks flew despite all the profound constraints.  I found it a bit amusing that the candidates welcomed criticism--despite the fact that two of the leading internal dissenters, Mehdi Karoubi and Mir Hossein Mousavi, continue to be under house arrest and Former President Khatami continues to be "banned"--unless those of us politicos make sure we keep track of him through Instagram and other means.

As I go "dark" for the weekend and help with upcoming projects for the Daily Outsider for the upcoming week, I could not help but be moved by this admonition from Congressman Joseph P. Kennedy III:


“The ultimate test of our country’s character
is not the power we give the strong,
but the strength we give the weak.”

An admonition all of us should never forget....
Onward to the Weekend....