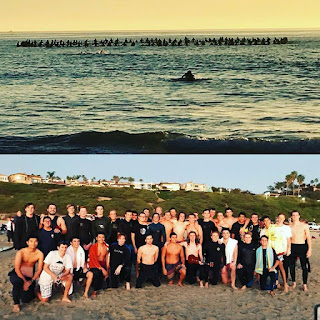 It has been a very challenging Month!!

As the team at @Daily Outsider has gone dark to gear up for March 2018, I sat back to reflect upon quite a month that has been.  It was a month that I joined a paddle Out for a member of the Aliso Niguel Wolverine  Family that committed suicide.   It is a pleasure to share the images I captured as I continue to pray for his soul and the solace of his family--The Orange County Register did an excellent job putting together a story on the paddle-out.

On a go-forward basis, I have decided to transfer the "Random Thoughts" Tagline to the team at The Daily Outsider as I will deem my weekly column here as "Out & About".  It is about reflections of engagements in the Community, our World and my continued work in support of the Daily Outsider that it has been a privilege to do-as I continue to remain hopeful that it will be in fact noticed.

It was also a It was also quite a week that we were witness to the tragedy of Parkland and the rise of the Young which I tried to support with my on-going Tweets as exemplified with this to be supportive--they are the future :


Thank u once again #EmmaGonzalez for your courage. Please listen @realDonaldTrump @marcorubio as she already debunked the blame game   the enablers @FoxNews @housegop @SenateGOP are doing. Instead of governing by tweeting Plz hear the pleas of the young #DoYourJob https://t.co/PhB5huySgf
— Mike Pouraryan (@mikepouraryan) February 18, 2018


I also captured scenes of the closing Winter Olympics Scene as I was also keen to do what I can to be supportive of the Children of Ghoutta.    This is as President Trump continued his effort to confuse as he did which was quite mind-boggling:

Today Trump completely contradicted Tillerson's January speech setting out longterm war aims in Syria.Trump said: "We are there for one reason. We are there to get rid of Isis and go home. We are not there for any other reason, and we've largely accomplished our goal.""— Julian Borger (@julianborger) February 23, 2018

As I was working away, this I picked up from Julia McFarlane's Twitter Feed that broke my heart: 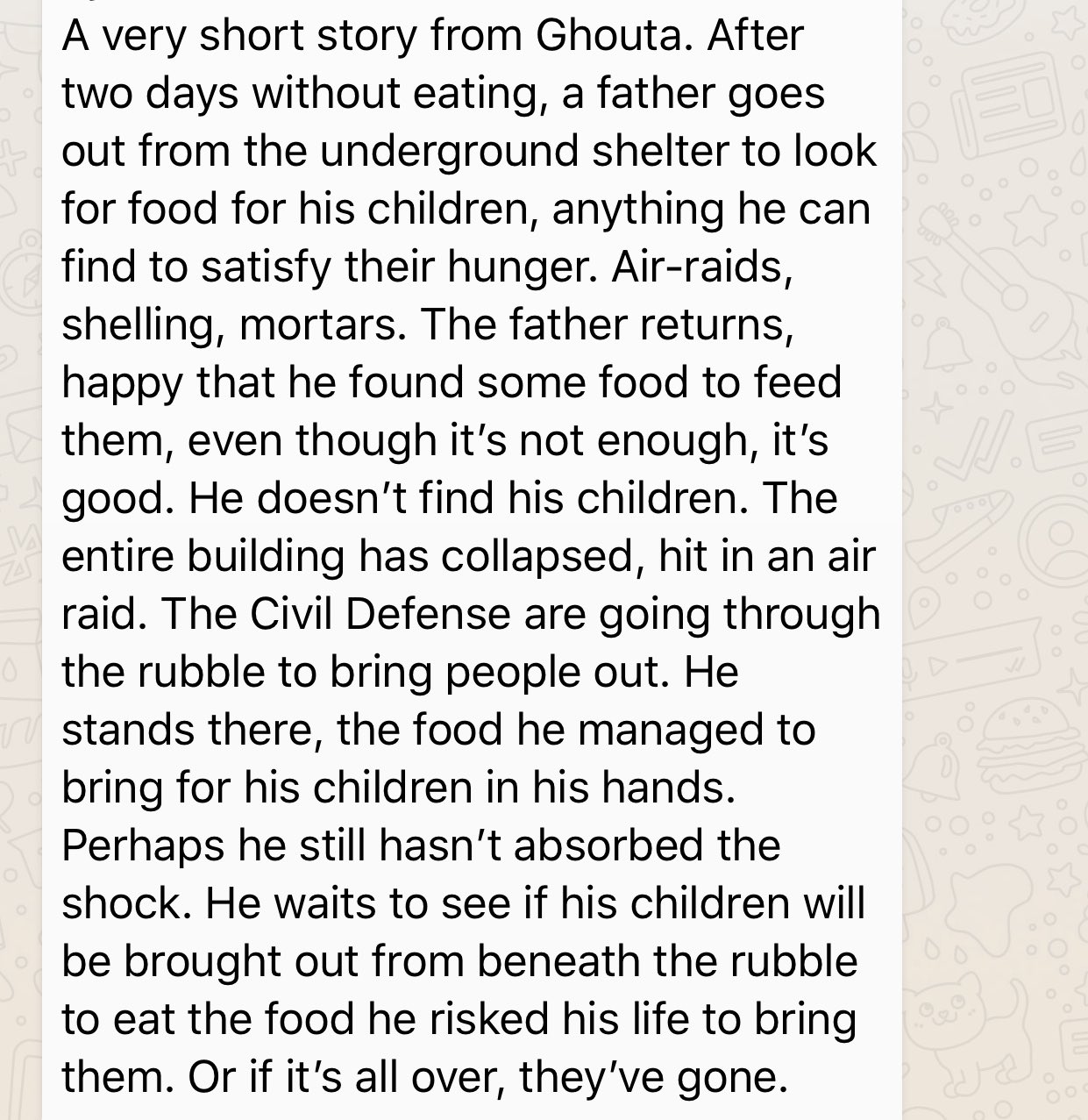 A ceasefire was agreed--however, Iran and Turkey has already said does not apply to them.  As such, the tragedy will continue with no end in sight.

This was also a week as  I was also very grateful to have been able to share these in response to questions during a deliberations sponsored by the Walden University International Community where I serve as an Ambassador where I reflected upon what drove me to help launch to the Daily Outsider:

It was also a tragic Month yet again for Iran as Iran lost one of its' top  Environmentalists I am grateful that Thomas Erdbrink has been able to share this to make sure that the true  story of his death is brought to bear--remaining hopeful every more as I look forward to March with the advent of Spring & Nouroz as I saw Onward:  He fought for Iran’s environment, but was accused of spying and died in prison.

Now, for the first time, his sons are telling what happened.