Well, a Superbowl is yet again history--The Philadelphia Eagles Won.    I did not watch it as I am not a Football Fan--I could have as it was being streamed live on Amazon Prime.  For me, the film Concussion with Will Smith totally sealed the deal.   Justin Timberlake did the half-time show--without Janet Jackson!!

I had also been working away as I finished off some major Twitter Curation epitomized by this:


As I was getting ready to be "off the grid" 4 a few days..I saw @Evan_McMullin 's tweet...as I am listening coverage about #Venezuela from @AJEnglish ...This is as two realities captured by the eloquent @kaltoons underscores profound challenges we face...we will overcome..... pic.twitter.com/urje6HzvfF
— Mike Pouraryan (@mikepouraryan) February 4, 2018


I also worked away as  I had the pleasure to be supportive, yet again, of the team at the Daily Outsider on a rather challenging World.     The Notations to be published should be interesting and engaging for all with the live feed of Al Jazeera & Sky News along with the daily updates on Twitter.

I decided to be a a "tad" different as I captured these thoughts on the eve of a challenging week ahead: 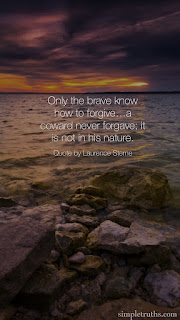 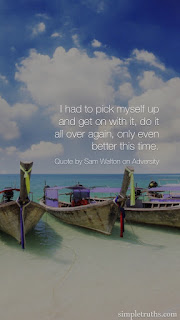 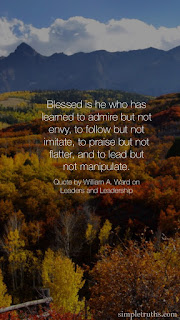 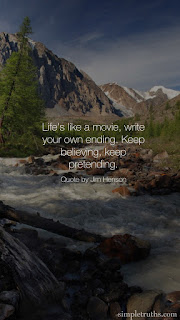 Onward to the New Week with all its' possibilities.....