It has been 40 years since the Iranian Revolution of 1979 when Ayatollah Khomeini returned to Iran on an Air France Plane underwritten by Iranian Financers--one of whom who was executed on orders from Khomeini.   The trail of blood and death depicted was striking.

I am working on some thoughts I look forward to sharing next week--but I decided to share some visual images courtesy of Tavana this week because sometimes images speak volumes that underscores how Children were treated, how thousands were subjected to torture and death --as one of the leading men of the regime, 95-year old Ayatollah Janati talked about how everything is just great in Iran: 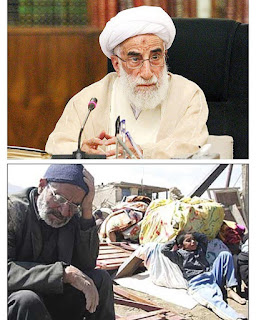 HIM Empress Farah granted an interview to Iran Farda, The Radio Service that is part of Voice America--as she reflected upon those horrible final days before the Imperial Family left Iran for the last time, she had one message- Let's think about a better Future for Iran


As I reflected upon the predicament and have done what I can to be suipportive and agitate for the day where #WeWillReClaimIran, I caught this admonition from the late Bertrand Russell as it was his birthday Recently--if only all leaders in the World understood this very powerful 1 Minute Message: 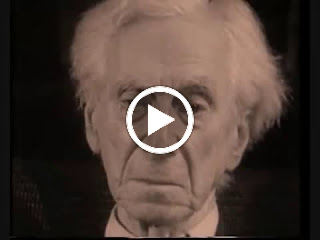