It has been quite a week.   For me, it began with one of my focus areas, Iran as the daughter of the leading Iranian Civil Rights Lawyer, Abdulfattah Soltani, died of a heart attack at the age of twenty seven.  He had been in prison for 8 years with no reprieve for parole despite repeated entreaties to the Judiciary in Iran for his release.   Her tragic death was captured so brilliantly in this drawing I captured from the Web over the past week--and as I saw images of his daughter's funeral, it was tough to be witness to it.   Mr. Soltani climbed into his child's grave to promise this to work as hard as ever to bring smiles to the people of Iran in spite of his grief : 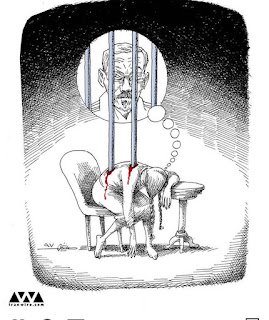 What I also found so remarkable was how he thought about the suffering of the people.  As he was given a reprieve to attend his child's funeral, he was leaving prison and ended up chatting with the families of the recent detainees.  He implored a newspaper writer who was at his residence to pay her respects to say this:  Give voice to the voiceless and make sure that all lawyers take up their cause.   This reporter asked--how come in the midst of all such grief you continue to think about them.   His response was so powerful:  One cannot do anything for those who've gone--but one must do what one can to give voice to the voiceless.

The true depth of the tragedy of Iran today was captured by one of the leading Iranian Experts in the World, Professor Abbas Milani, when he wrote about the level of shame and how the so-called Supreme Leader was such a lowlife--and how her death was on the Regime.   Although one member of Rouhani's Cabinet tweeted condolences, the silence by Rouhani and the so-called Supreme Leader was deafening--and as I was finishing these thoughts, I was reading up on the "so-called" agreement on the Caspian Sea that essentially assured Russia's supreme position in the Caspian Sea:

Back here in the US, I had the pleasure to be continually supportive of the work of the Daily Outsider as the network achieves a milestone--and I hope what the team has done will be of interest as the milestone approaches on August 15.    It has been quite a journey--and admittedly at times it has been quite a challenging one in many respects--but a journey of service is a humble one ever more.   It truly hit home as I was witness on Friday to community spirit in action which I released to my Facebook Wall Friday.    It is being witness to such selfless acts of purpose and service that continues to give me a sense of courage and hope in spite of the challengnes including what I caught on the aftermath of Charlottesville which our team at the Daily Outsider decide to release on its' milestone week.   I also released it to my monthly Tumblr Corner.

As I was reflecting upon the past two weeks, my mind reflected upon the day I had the privilege to join the USS Stocksdale on its' annual Friends and Family Cruise.    Of all I was privileged to be witness to, what I captured below was especially moving: 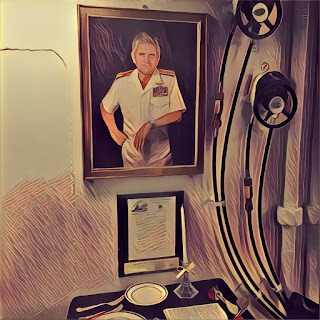 It is this sense of Honor that will sustain a sense of hope always as I close out this "out & about" with this closing thought: 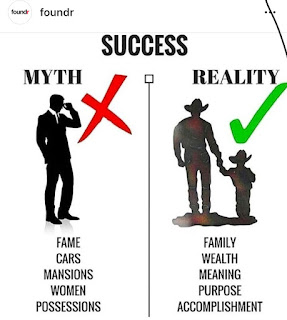