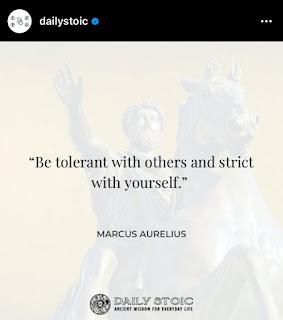 A new month is at hand.  I achieved a major personal milestone--although I still have about a month or so of administrative backends to address--and this major achievement won't hit me until I get the actual degree within the next number of weeks: It was also a week that saw mask mandates return as the Delta Variant began to wreck havoc yet again due to the pandemic of the unvaccinated--one of the key must reads is this by Marc Cooper which I have the pleasure to support:
Beyond the safe confines of America, my mind drifted away to Iran as Iranians rose up to say enough is enough.  They have no water, no food and no hope.   As I saw this note (when Iran Air launched its' non stop service), I nearly cried as I also flew on this plane and we remained hopeful that the service would continue to Los Angeles: 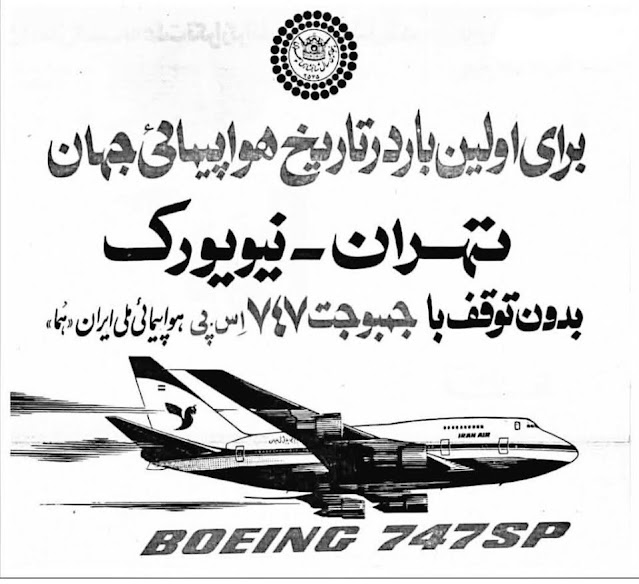 I finished off as I caught another "blast from the Past" about Scouting In Iran that underscores the continued social transformation which was derailed during the revolution: 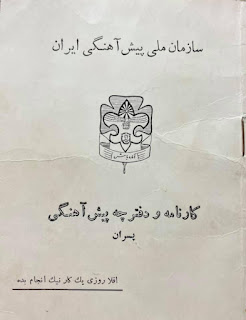 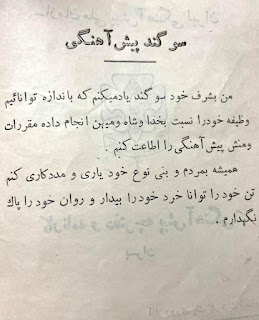 As I finished off my "Virtual Walkabout" and supported work for the Daily Outsider, I ran across this courtesy the great Hadi Heidari that fully captures the legacy of the Islamic Republic --I nominated him for the courage award for Cartoonists: 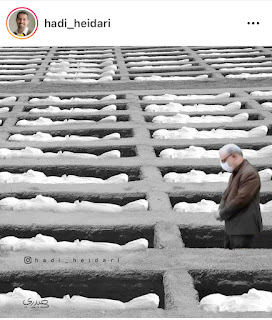 I remain hopeful as the new month dawns in spite of the profound challenges.
Posted by TEST at 10:32 AM