Out & About With Brief M-End #RandomThoughts 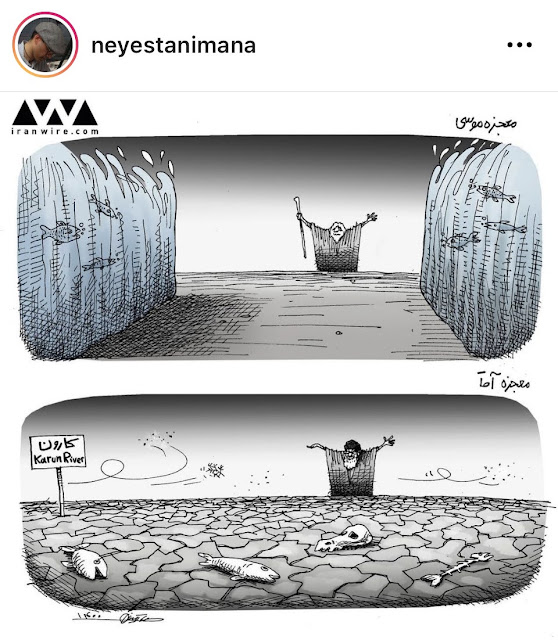 It has been a very difficult few weeks.    I spent Sunday catching up on the latest commentary From Afghanistan and Iran as I decided to headline the predicament in Iran with what has been done to Iran.  It was just hard.

Earlier tonight, I released two clips I chose on the horror developments in Afghanistan & Iran that is in Farsi about how everything seems to be forgotten.   I nearly broke down as I listened to the Mother of Poya Bakhtiari, one of the victims of the 2019 uprising in Iran as she was having an interview, and thereafter Islamic Republic Agents led them away.

As I was thinking about our World, all I could take comfort in was this:  #WeShallOvercome.