My Uncle Passed away.    He was buried at the same cemetery that my brother was buried at, Hollywood Forever Cemetery.  I admit I tried to put on a brave face through it all .   The week was also a good week too as  my Son's Official Eagle Court of Honor was held.   His Speech was magnificent and a point of pride which I am very proud to share.

I had hoped to be able to be of help to my Aunt & Family as they moved--but unfortunately due to an unforeseen conflict, I could not join them.     Despite a rather challenging weekend, I took a bit of a refugee as I served as a Co-Host for the #ThinkBigSundayWithMarsha initiative to underscore what was within the art of the possible.    Some work was also done on the Daily Outsider as some of the properties I had worked on was included and some were refreshed.    This was also quite a weekend as the profound challenges our World faces was evident with the on-going wars in Iraq and Syria . As I was working away, it was announced that the United States will dispatch another 5,000 troops to Iraq to support the house-to-house going on in Mosul.  The SkyNews reports out of Mosul was quite a Gut Check that is available here by asking the simple question:  Can you live like this?

All I could do was to remind myself  as I took comfort in these thoughts: 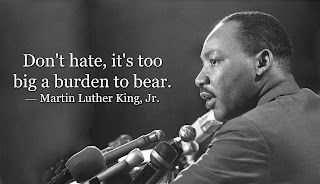 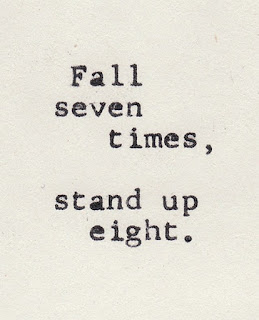 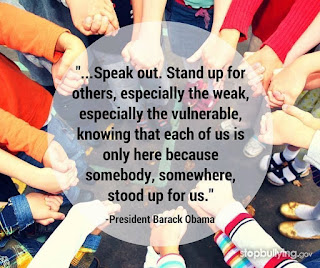 Onward to the New Week with all its' possibiltlies.....