Notations For the Week-End: On an intereting Week In Orange County 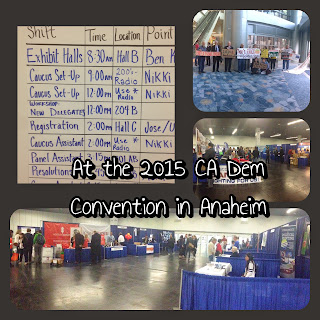 May 2015 was an interesting and engaging week in Orange County.   Our team had a chance to visit the California Democratic Convention to get a sense of how things were going as the Convention got under way.     This year, the South got the nod!!

Beyond the "political happenings", there was also once again the Community coming together.   +Home Aid Orange County spreaheaded its' Annual HomeAid Essentials 2015 campaign.   Builders and Building Suppliers contributed over 1 Million Diapers so that 9 Designated Agencies supporting the less fortunate are taken care of: 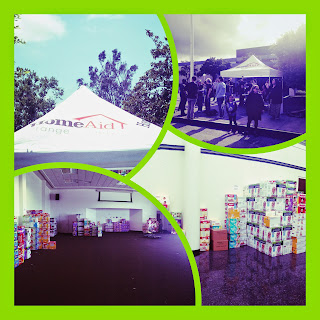 I expect to pass through this world but once.


Any good therefore that I can do,
or any kindness that I can show to my fellow-creature,
let me do it now.
Let me not defer or neglect it,
for I shall not pass this way again.
- William Penn

It is not what we get.
But who we become, what we contribute...
that gives meaning to our lives.
- Tony Robbins
Posted by TEST at 7:30 AM