Out & About with some Mid-Month #RandomThoughts 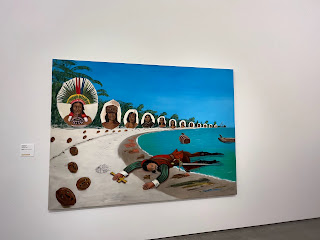 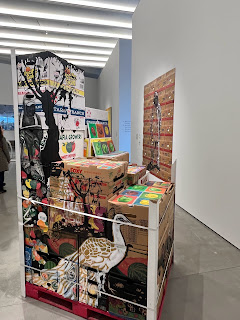 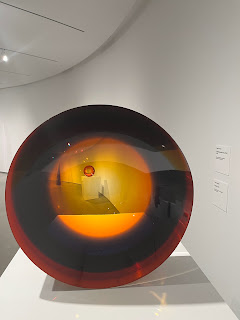 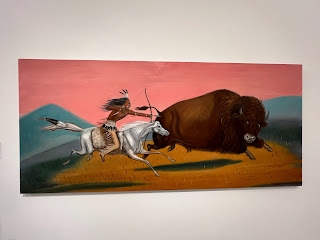 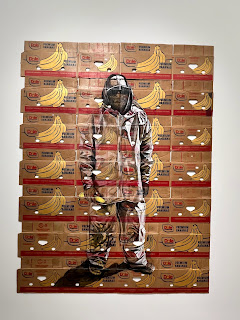 It is #MLKDay2023 here in the United States.    It is a day to celebrate, give back, and to remember all that Dr King stood for--what some also refer to as the last great Revolutionary, especially with what he did in spearheading the Poor People's Campaign, which is now being headed by the Rev. William Barber.
I had the opportunity this past weekend to attend the Community swearing-in for Supervisor Katrina Foley at Segerstrom Hall in Costa Mesa.  It is quite a sight to witness its magnificent structure and a tribute to the generosity of the Segerstrom Family, who has been a mainstay of Orange County for almost 100 years.    I also had the pleasure of visiting the Orange County Museum of Art as it featured some creative art honoring the Farm Workers and remembering and honoring California's Legacy.
As I saw the moment, my mind drifted 8,000 miles away to Iran as Iranians suffered from a lack of Gas to heat their homes. As Government Offices, Schools and businesses were shut down in a country that, by some estimates, has the second-highest Gas Reserves and is the third-largest Gas Producer in the World.  As I reviewed the daily reporting, I saw how the Islamic Republic's Foreign Minister committed to sending Gas to Lebanon--how he has the nerve is beyond me.
Staying hopeful is never easy, but one has to try because of all who have come before us as we do our part to set the path for others that come after us.   I see no other way as I say:  Onward!!
Posted by TEST at 11:34 AM