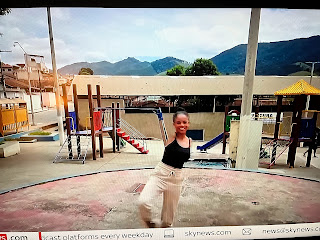 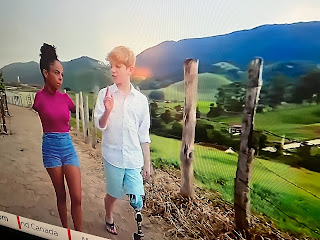 I have been witness to a second Iranian Revolution in my lifetime.    Here in Southern California, I had the honor to join several marches in support of the Iranian Revolution organized by selfless souls as I continued my ongoing social media advocacy efforts as a simple ordinary face-whether it was to write to the White House and Congressman Levin.  A political hero of mine, Lula, fought back and regained the Presidency in Brazil.   Meanwhile,  Back here in America, I had the pleasure to serve as a member of the California State Organizing Committee for Country1st, the organization launched by Adam Kinzinger to combat toxic tribalism and restore sanity to American Democracy.   The danger is not over by any means as 2023 dawns, and the 2024 campaign begins in earnest.

Of all the work, what I have begun and worked on thanks to Ecosia was especially poignant about how even a simple ordinary face through efforts can help to save our planet.  I also was quite proud of the engagement with Global Citizen, too.    As I continued work on projects, assessing our World--including the ongoing work at the Daily Outsider--one conversation on SkyNews really left an impression on me.   The images of two young children I captured on SkyNews were from a SKyNews Program called Kidversation.    The Young Girl, Vitoria, is an aspiring Ballerina who was born without arms--Yet, what she's done is nothing short of a miracle.   The young man with a prosthetic leg who interviewed her is just as inspiring.  Their love of life and appreciation was genuinely inspiring and uplifting.   There is no excuse anymore.

I am there everyday..and the vibrancy of the campus is just beyond words.