On the Revolution in Iran: #RandomThoughts 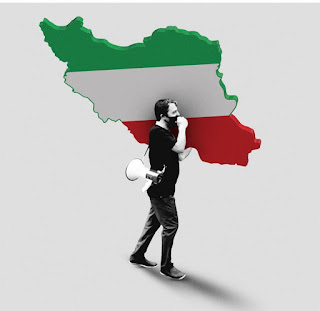 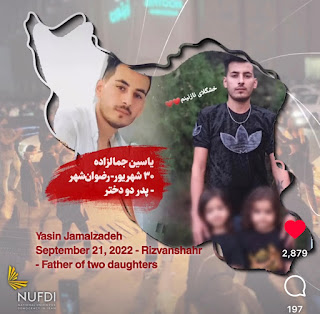 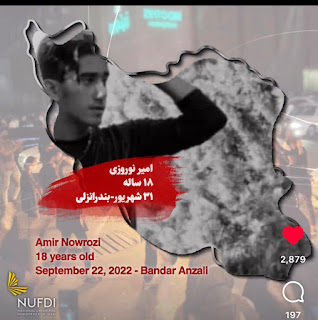 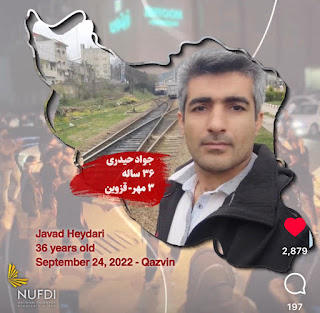 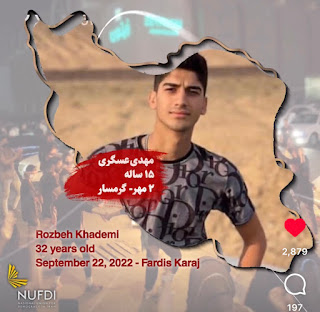 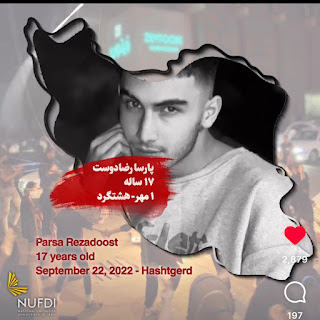 I had taken some time off as I wanted to be ready for the 4th Quarter.    But, I broke my sabbatical to start joining the Social Media advocacy as a simple ordinary face to add my voice after Mahsa Amini was killed and the uprising began.    Yesterday, I joined the local protests as Iranians in over 150 cities came out to say:  enough is enough.  The first image I captured was from Hamed Esmallion, the spokesman for the PS752 Justice foundation who lost his wife and daughter when the Ukrainian Airline Ps752 was shot down.

I was working away on various projects in support of the Daily Outsider to launch the Quarter as I also finished off these brief #RandomThoughts.   As I write these brief #RandomThoughts  I am right now listening to Mehdi Mahdavi Azad on Iran International as he tells the World that the regime is crazy as the regime has decided to hit hard by killing and arresting.   evolution is at hand in Iran--as I am writing this, Sharif University in Tehran has been attacked and people have been killed and arrested.   Some students were escorted by Univerity professors and then trapped and arrested--horrific scenes as they're attacking protestors with Gas that they've licensed from North Korea.

As I continue to work away, I decided to release this as I caught the faces of the martyrs who have fallen.   Iran will be free--light will prevail over darkness.