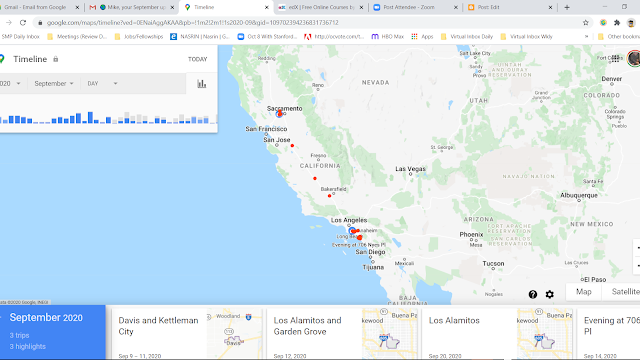 It has also been a great month as I resurrected  contribution to the World Community Grid and Donate a Photo as I note a recent snapshot courtesy the team at The World Community Grid:
As I close out my Mid-Month Thoughts, I'm listening to an interview on Iran-E-Farda.  I am in awe at the courage of the young man speaking with a one year old daugther on how he's speaking out against the tyranny of the Islamic Republic--I salute him for his courage--I am just in awe.   How Iran has such beautiful people as Iran has been held hostage by evil.
I close out with this very compelling thought as I remain hopeful for the future in spite of it all:
Posted by TEST at 1:24 PM