It has been quite a week--and quite a year!!

COVID-19 has reared its' ugly head again after some success in Flattening the curve.    Our team at the Daily Outsider decided to release a PSA on the CDC Guidelines which will be available throughout all the platforms starting tomorrow thru Sunday.

The last few days saw me joining a tweet storm in support of one of the Political Prisoners in Iran, Atena Daemi and joining a discourse on Iranian Women sponsored by Stanford University.   I released a Clip to my Facebook Wall on it late on Monday--as I was so pleased to see how Time Magazine produced it as it did.   I also worked on helping to editing and publish a Notation on Iran as the situation in Iran deteriorates.   It was just extremely irritating as I saw how the Majlis (Deputies) received the equivalent of $ 150,000 in salaries and benefits for the first month of their work while laborers and civil servants have gone without pay for months.

Challenging Times...as I close out with the following #RandomThoughts from my forays on the "Grid": 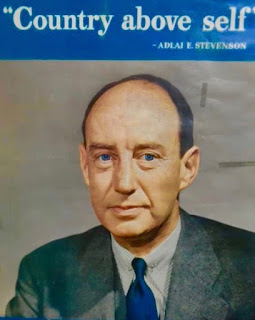 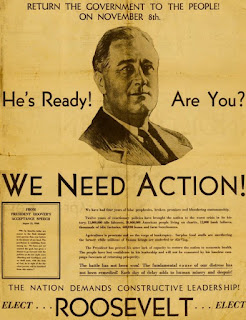 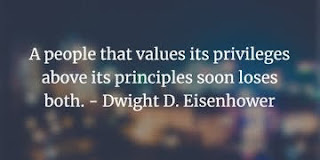 I conclude with this I shared earlier as this depiction paid homage to the Healthcare Workers workers who paid for with their lives in the fight against COVID-19 in Iran--this tribute in my view is applicable to all the fallen in the World as I know that We Shall Overcome: