Witness to Democracy in Action In Orange County: Reflections :-)

Tuesday November 4 was election day in the United States.    It was also ever so in Orange County as well as noted by this "tweet" released earlier on Election Day: 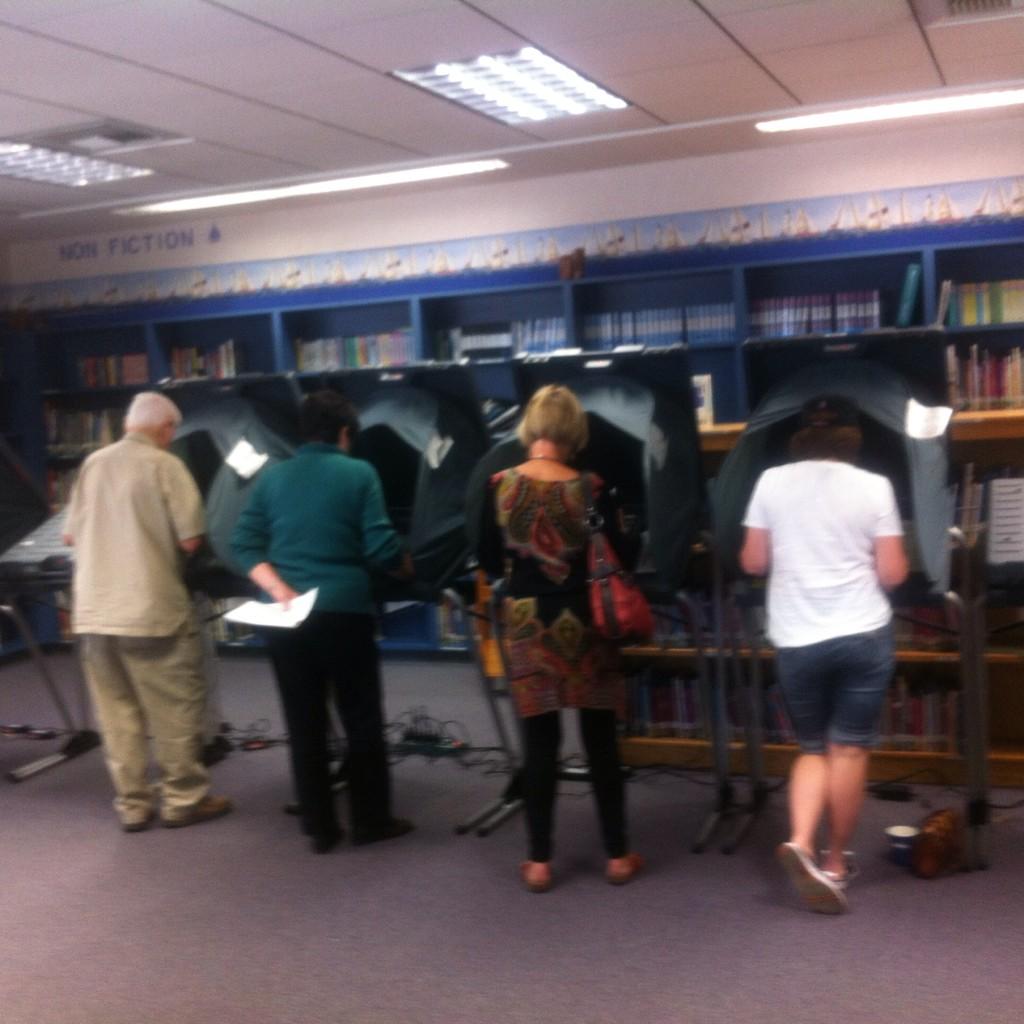 Being witness to #democracy in action as the people of #OrangeCounty ca vote.

A "clip" of that day is available by clicking on the "image" from the tweet for  that day to be witness to Democracy in Action.   It was ever so gratifying to see the enthusiasm by all the volunteer election workers and the patience shown by the Voters as they patiently awaited the opportunity to express their views over the next two years.   A number of key City Council Races throughout Orange County saw a number of new faces and change will be forthcoming on the Orange County Board of Supervisors.

As we here @ #outsiders were witness to this, we were reminded of all those who are in prison and continue to be faced with prosecution such as these two Egyptian Activists: It was quite gratifying to see that the percentage of voters who voted increased as noted by the Orange County Registrar of Voters:


It was quite interesting that although the State of California went "Blue", Orange County stayed firmly as a "Red Bastion" as epitomized by the results reported by the Orange County Registrar of Voters for the races for Governor and Lt. Governor: